Working memory in the classroom

A number of assessments are available for children’s working memory. Although some of these are expensive and lengthy to administer, in a recent project I helped with the design and standardisation of a new simple assessment, called Lucid Recall. This is a brief computerized assessment, which can be used in group settings. Children complete three tasks, without needing any input from a teacher, and a report detailing their performance and any potential areas for improvement is then generated. The assessment is standardised for children aged 7 to 16 years, and has good reliability and validity (St Clair-Thompson, 2014). 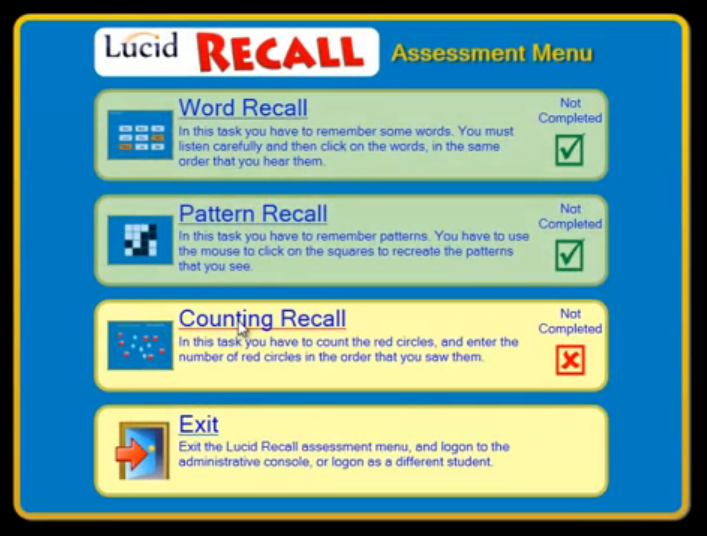 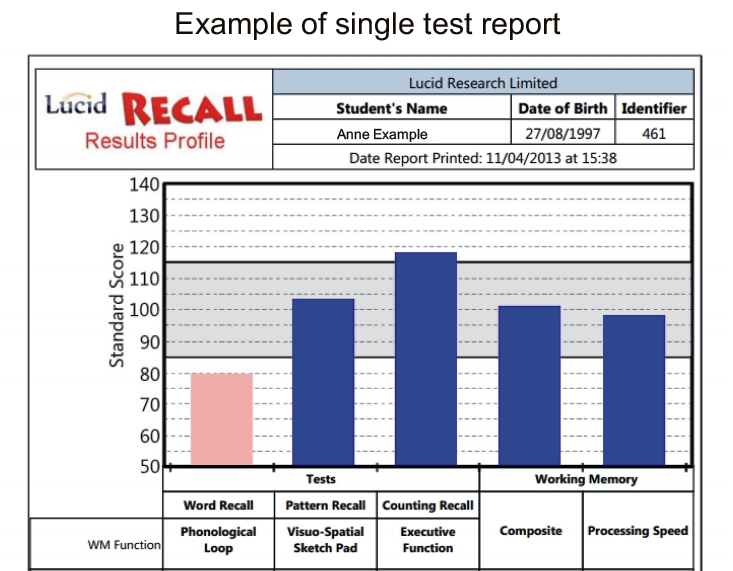 These findings were not new, and added to a vast and growing literature on the role of working memory in learning and attainment (e.g. see Alloway & Gathercole, 2006; Cowan, 2014). This literature is concerned with many theoretical and practical issues. However, having established a relationship between working memory and learning the question which is probably of most interest to teachers is “What can we do about it?” One approach, which has recently received much attention, is that of working memory training. Similar to more generic “brain training”, this involves repeated practice on tasks requiring storage and manipulation of verbal and visuo-spatial information. It is not surprising that training on such working memory tasks improves participant’s performance on those trained tasks. However, what we are most interested in is improvements on other measures such as tasks assessing reading, maths, or even intelligence. The likelihood of such improvements has been an issue of much debate.

In some of my own work I have explored the effects of Memory Booster, a training programme that allows practice on working memory tasks, and also provides instructions on how to use memory strategies such as rehearsal and visualisation. Evidence suggests that it leads to improvements on measures of working memory, but not to improvements on standardised measures of reading, comprehension or mathematics (St Clair-Thompson, Stevens, Hunt & Bolder, 2010). 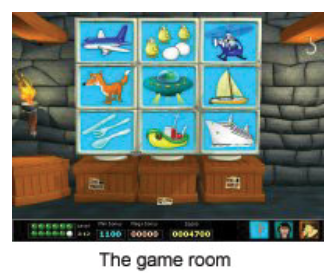 Many studies exploring working memory training, however, use a programme called CogMed (http://www.cogmed.com). Some studies have suggested promising effects of the CogMed programme. However, many studies have revealed a pattern of findings very similar to my own work with Memory Booster, of improvements in working memory but no other cognitive tasks. Several recent reviews have therefore concluded that there is limited evidence for the benefits of working memory training (e.g. Melby-Lervag & Hulme, 2013; Shipstead, Redick, & Engle, 2012).

Brief academic bio
Dr Helen St Clair-Thompson is a senior lecturer in the School of Psychology, Newcastle University. She is interested in psychological constructs that are important in educational settings, and has published widely on the topic of working memory. Further details can be found at http://www.ncl.ac.uk/psychology/staff/profile/helen.st-clair-thompson